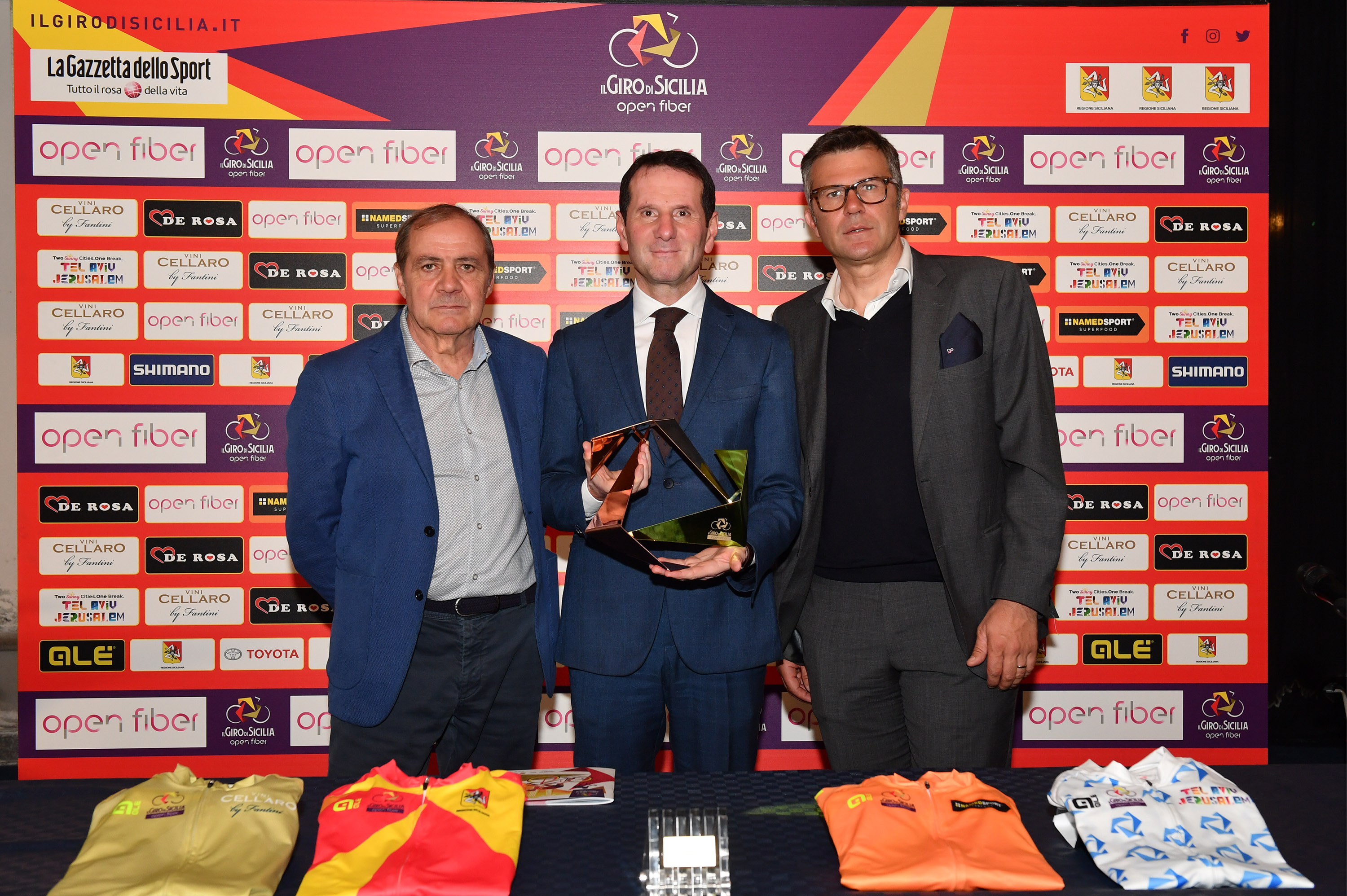 By Simone pozzi 2 April 2019 No Comments

Tomorrow will mark the great return of Il Giro di Sicilia Open Fiber. The four-stage race, organized by RCS Sport / La Gazzetta dello Sport in conjunction with the Sicilian Region and scheduled from tomorrow to 6 April, unveiled today the Jerseys and the Trophy.

The race’s jerseys, designed and made by the Italian company Alé and part of the top of the range PRR collection, are:

The Trophy for the winner of Il Giro di Sicilia represents the symbol of the Sicilian Region, the Trinacria, in a stylized form, which, combined with the colours, displays elements of the event’s logo.

The start list, announced today, includes a large group of teams featuring young and interesting riders as well as experienced veterans. Here’s the list of the 18 teams, of 7 riders each, with some key riders highlighted:

Il Giro di Sicilia Open Fiber returns to the international cycling arena in style. Images of the race (produced live for two hours every day) will be broadcast all over the world.

In Italy, the race will have two hours broadcast live on  Rai Sport +HD. In France the broadcaster will be La Chaine L’Équipe, while Eurosport will cover the race internationally across 53 European countries, in Australia and in 10 South-East Asia territories.

In the Far East, Japanese fans can follow the race live on DAZN; in New Zealand, the race will be broadcast by Sky Sports.

In the Americas, Il Giro di Sicilia Open Fiber will be broadcast live on the Fubo.TV and FloSports platforms (in the US and Canada), and on TDN in Mexico and Central America.

In all the remaining territories the race will be available in live streaming on the Olympic Channel platforms. Footage of the race will also be distributed around the world through SNTV 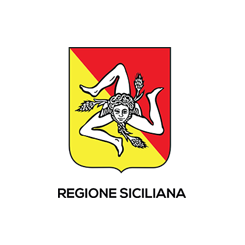 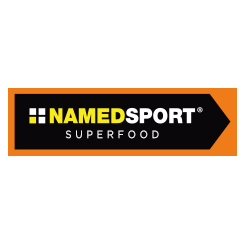 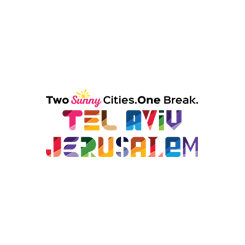