Subtly misquoting Tennyson’s “Better to have loved and lost than never to have loved at all,” Alejandro Valverde told his post-stage interviewer “I’d prefer not to have won today and not to have fallen.” Be that as it may, he won the first and perhaps most decisive mountain stage at this year’s Giro di Sicilia, with an irresistible sprint at Caronia, and took the race lead in the process, before seeming to hit a bump in the road after the finish line and ending up covered in scuff marks. Six weeks ago, don’t forget, he broke his collarbone at the Vuelta. It was his third win since turning 41 on 25 April.

Bala has always been one of those riders who can roll with life’s punches. His team cleverly positioneed him to take all three bonus seconds at the intermediate sprint with 24 km to go. Another wily old timer, Romain Bardet, seized the chance to add another bonus second to the one he stole yesterday in similar circumstances. That is cycling: improvisation, opportunism, the alert mind in the tired body. But fifth place in the stage left Bardet fifth in GC, at 11 seconds: tomorrow he may well be proven right in his suspicion tthat this race will be won by a handful of seconds.

Second, tight on Valverde’s wheel, was UAE’s 23 year old Alessandro Covi, his best result since finishing second to the even younger Mauro Schmid in the Montalcino stage of the Giro d’Italia.

“I waited and waited to try and get past, but Valverde was too strong. Stage finishes like this suit him perfectly, so to finish behind a champion like him is an honour.”

Six weeks ago, Paul Double, a man at the other end of his career, tested positive for Covid-19. He had recently finished 7th in the Giro of Italy’s other large island, Sardinia, won by Diego Ulissi. Today, barely recovered, he left this mark on the Giro di Sicilia (where, in 2019, he rode his first professional race) with an attack out of the breakaway on the Pollina. In the end, it came to nothing: Rally Cycling’s vastly more experienced Ben King (in his fourteenth season as a professional) let him go, reeled him in, and held on to take the mountain points and jersey.

“I’m proud of the effort. It was more than I expected of myself, and we’ll see what happens tomorrow.”

The juxtaposition of youth and age, of potential shown and realised, is one of the joys of this race. And who would put this year’s Lombardia, a race he has finished sixth, fourth, and second three times, but never won, past Valverde? 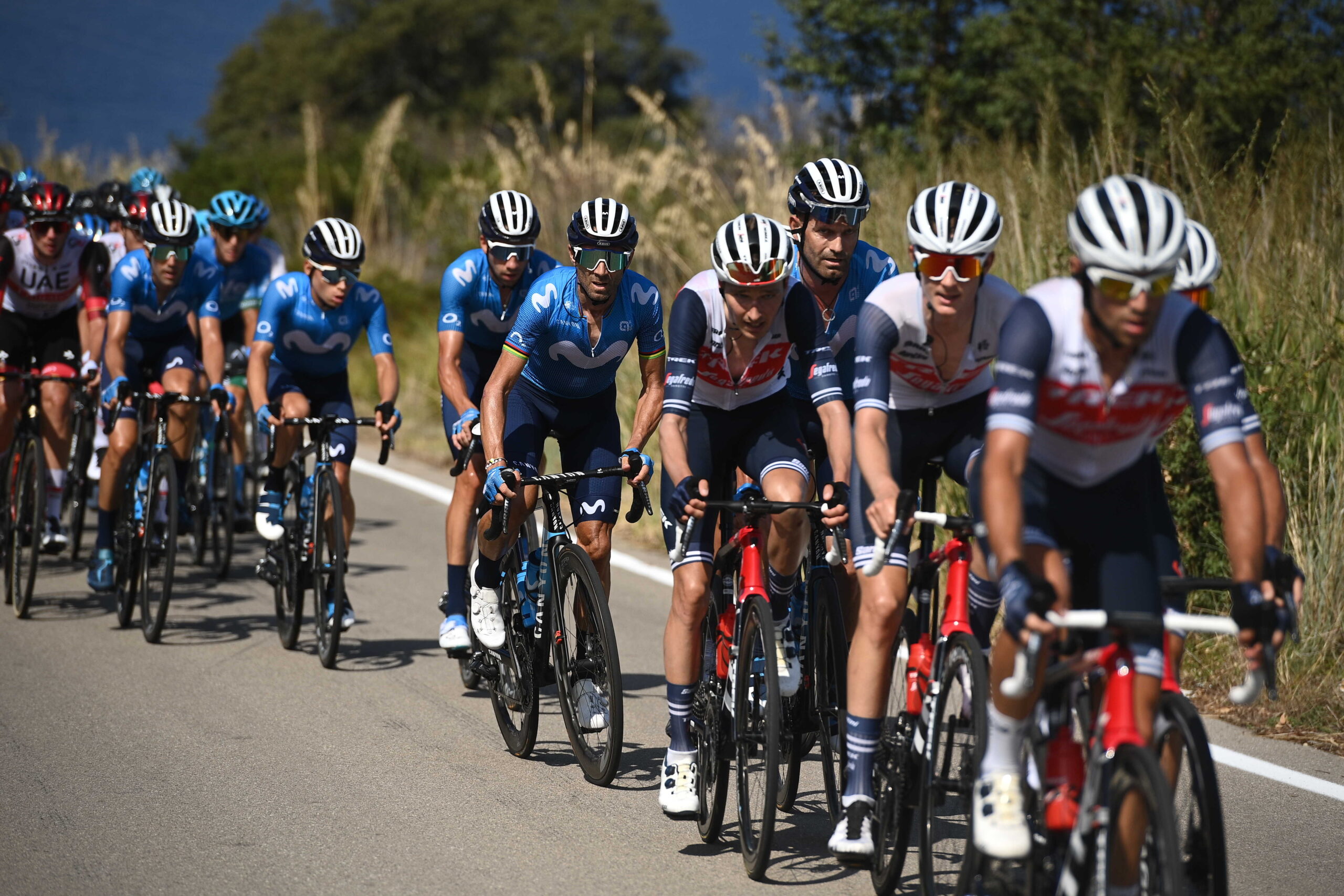