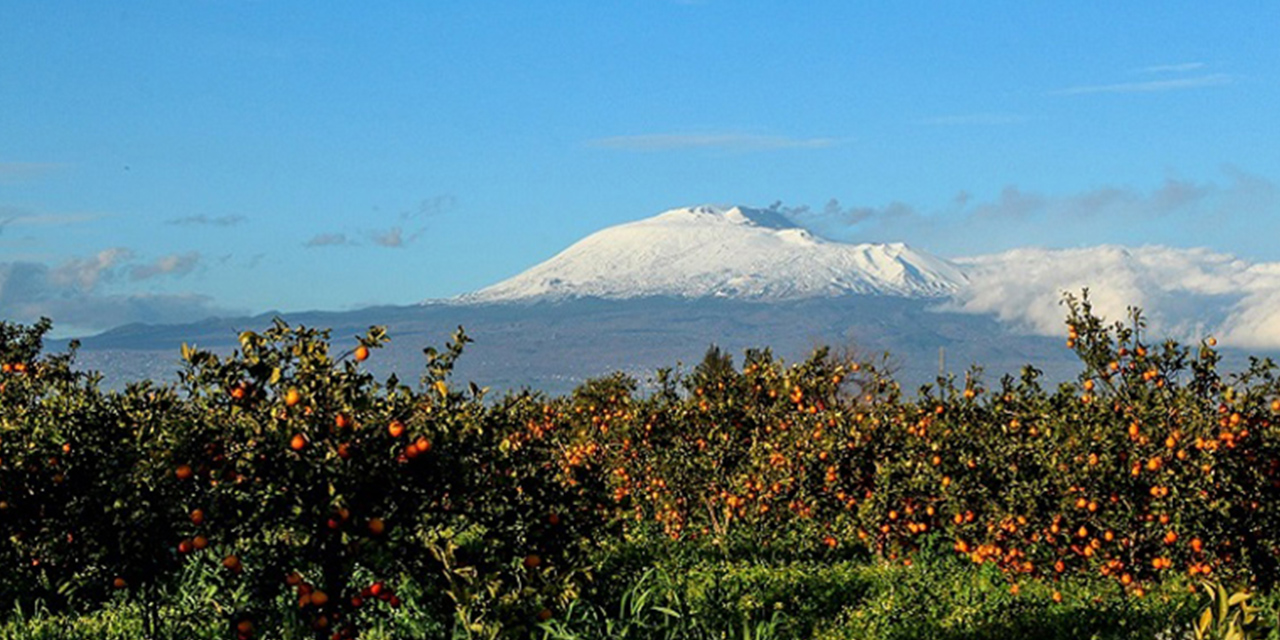 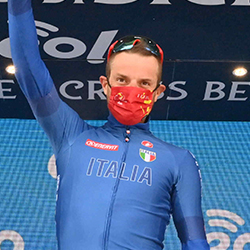 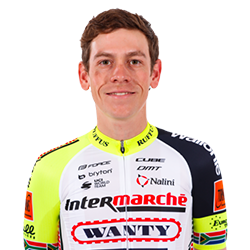 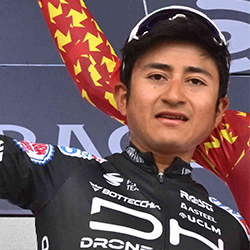 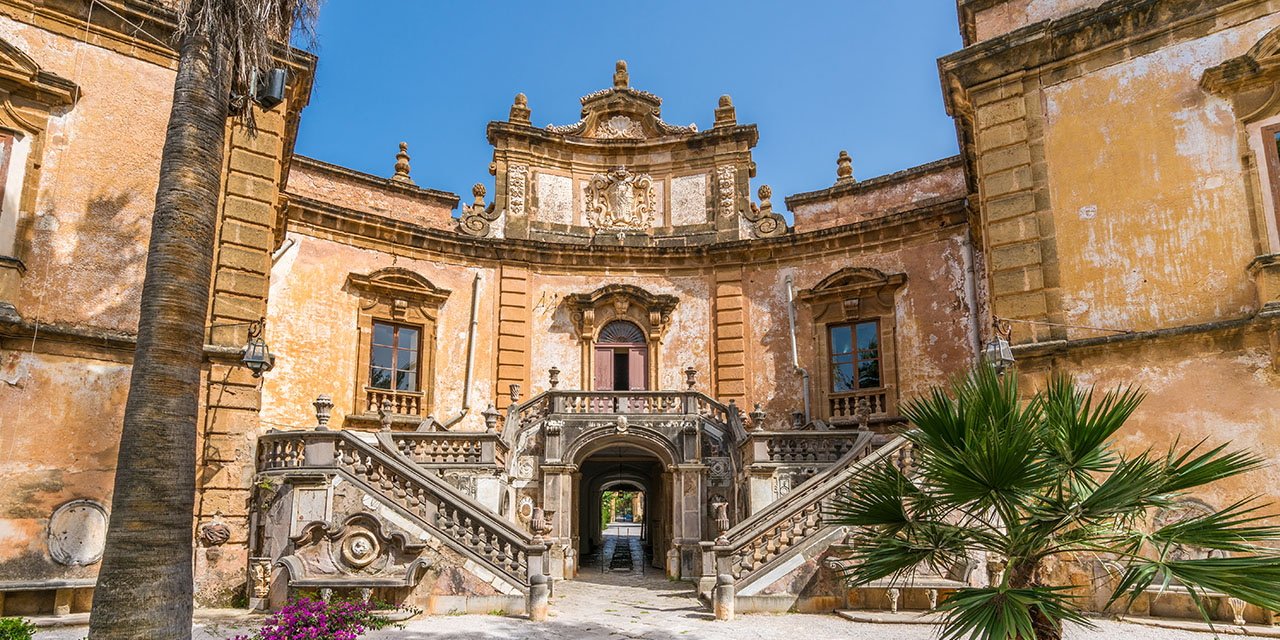 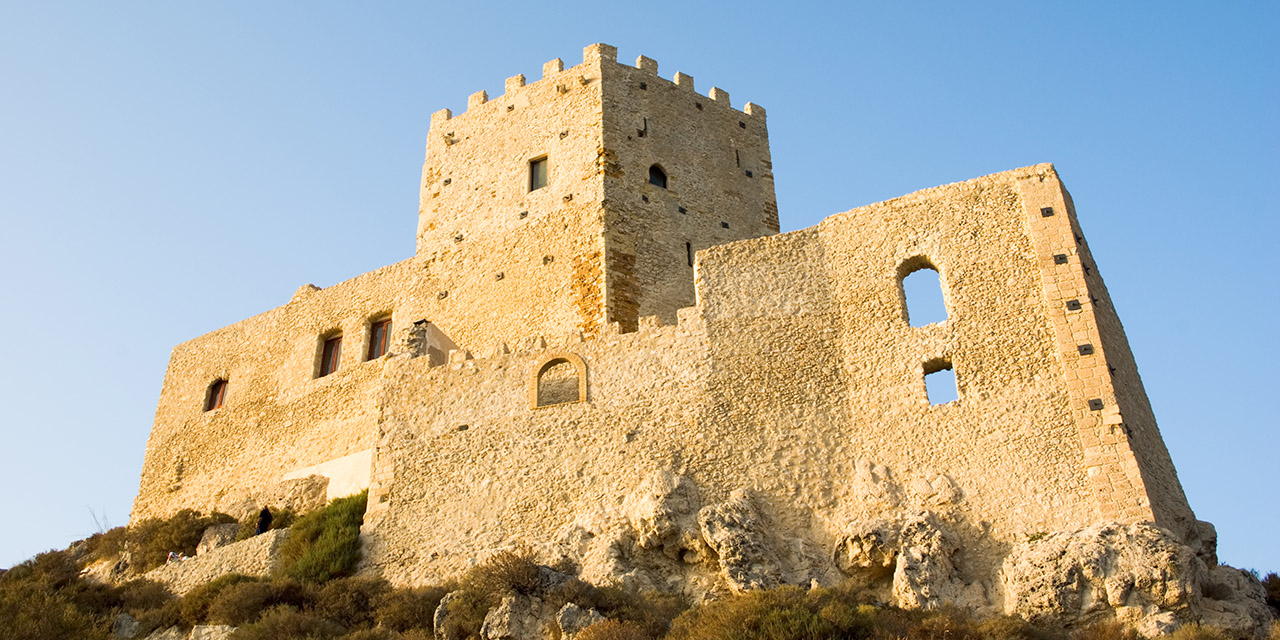 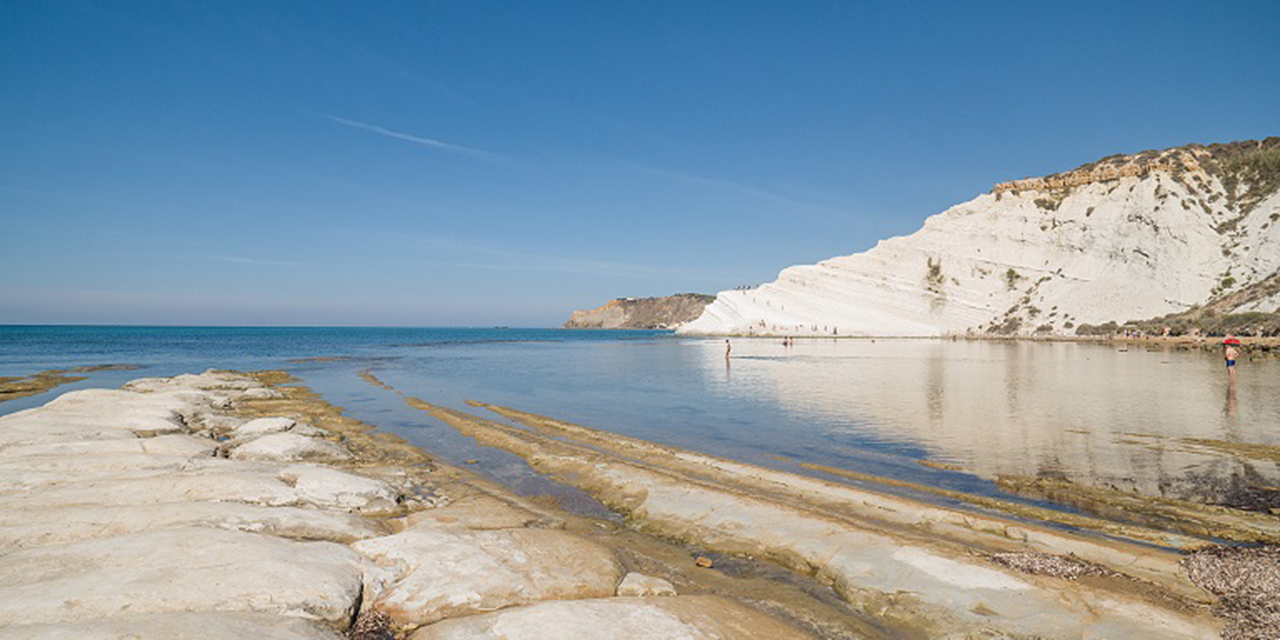 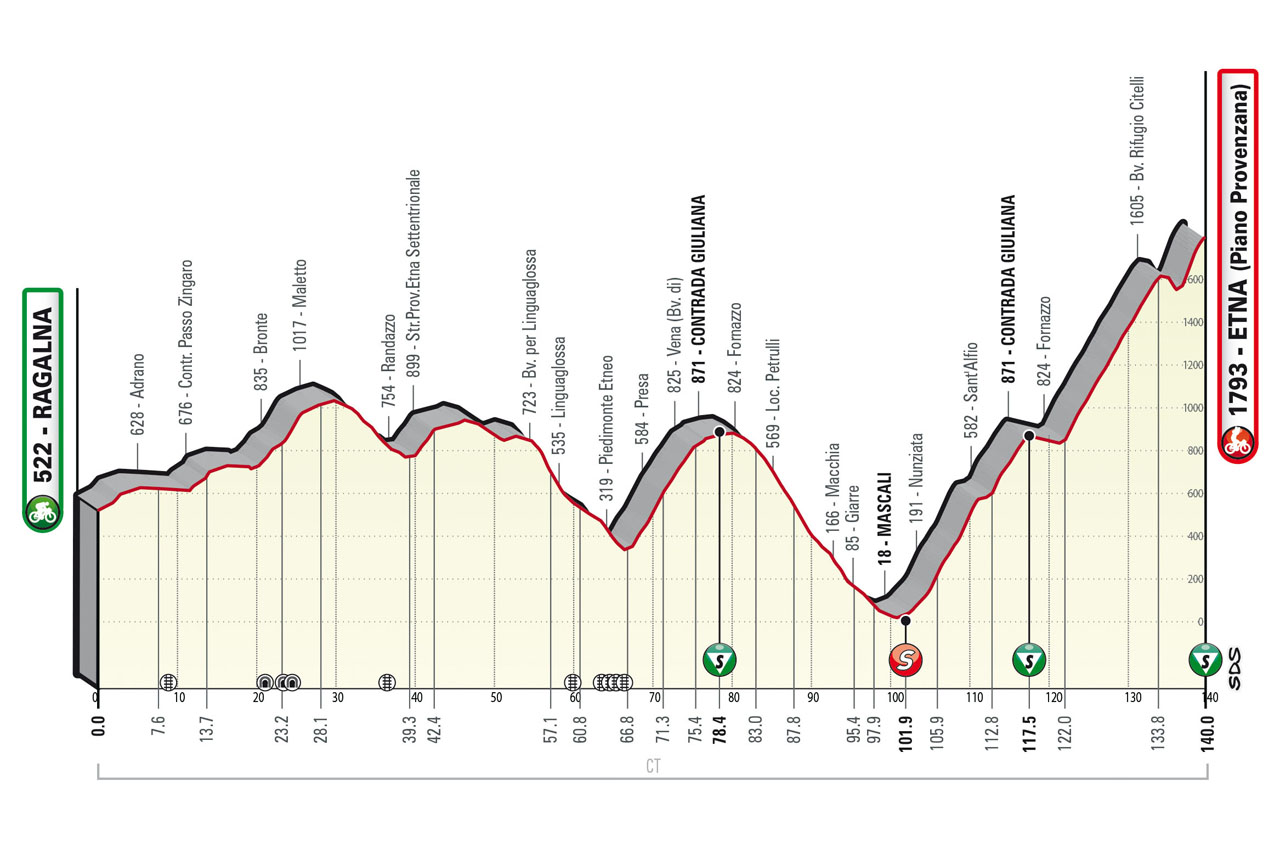 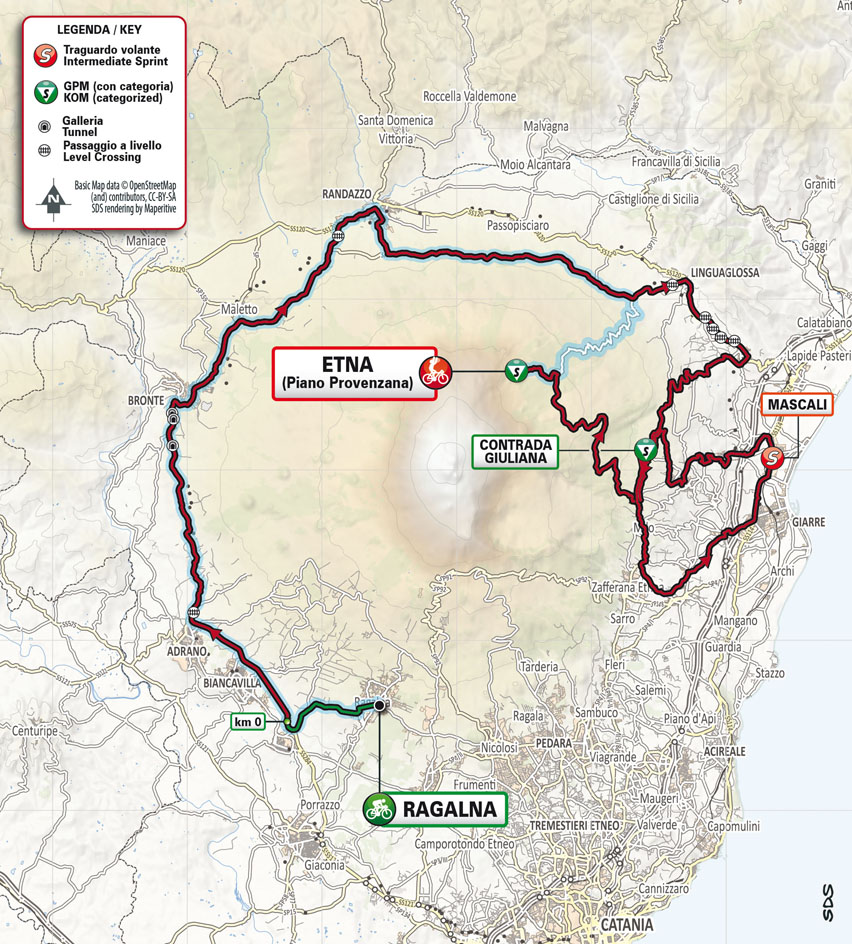 The route
This high mountain stage has nearly no pause for breath past mid-course. The first part is played out on the road that runs around the Etna, through Biancavilla, Adrano, Bronte, Maletto and Randazzo. Here, the route starts to climb up the volcano, circling it at a higher altitude, along the sp. Quota Mille. The route takes a technical descent through Linguaglossa, all the way to Piedimonte Etneo, and then tackles the first “Superior” climb of the stage, leading to Contrada Giuliana. Then comes a technical descent through Milo and Santa Venerina, all the way to Giarre. After the intermediate sprint in Mascali, the route takes in a second, different, and somewhat harder ascent to Contrada Giuliana. A short false-flat down after the categorised summit leads to the closing climb (18 km), which starts in Fornazzo.

Final kilometres
The closing climb (18.0 km) ascends along the eastern side of the Etna, following a constant succession of hairpins, beside more or less recent lava streams. The mean gradient is 6.0% (considering a short downhill stretch past the fork leading to the Rifugio Citelli), with slopes averaging 9% over the last 3 km (and especially around -2,000 m), and topping out at 11% with 1.5 km to go. The home straight (50 m) is on 6.5 m wide asphalt road.
m. 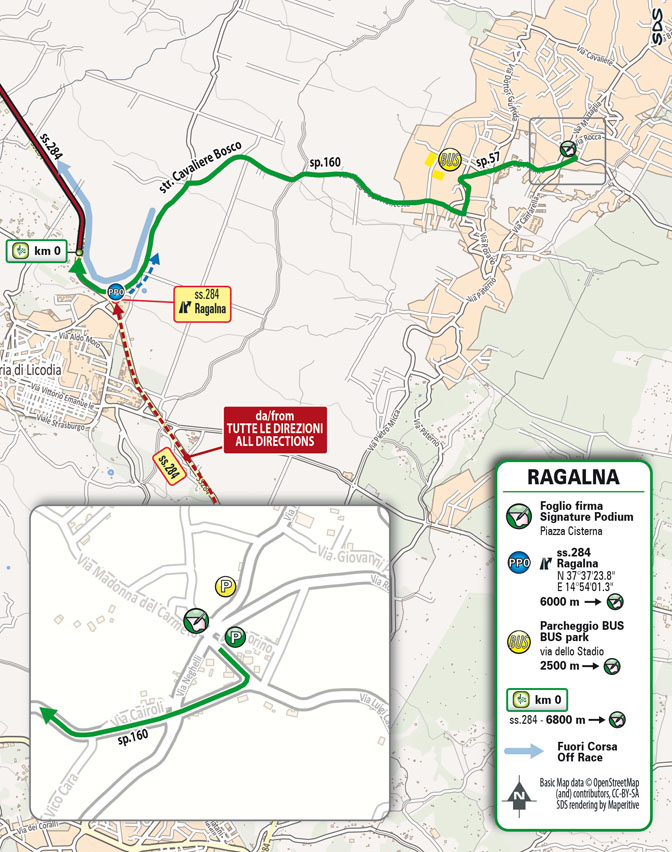 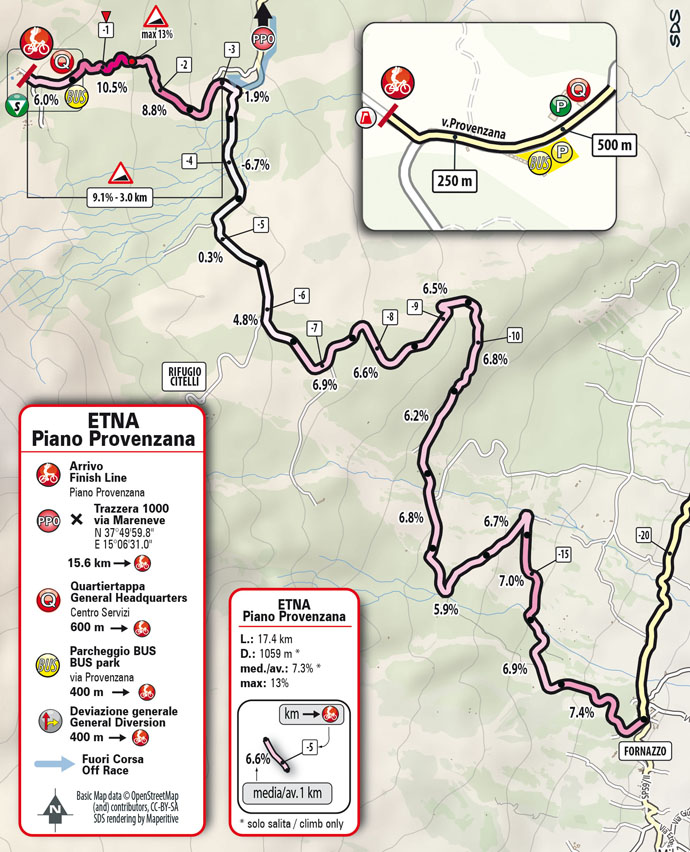 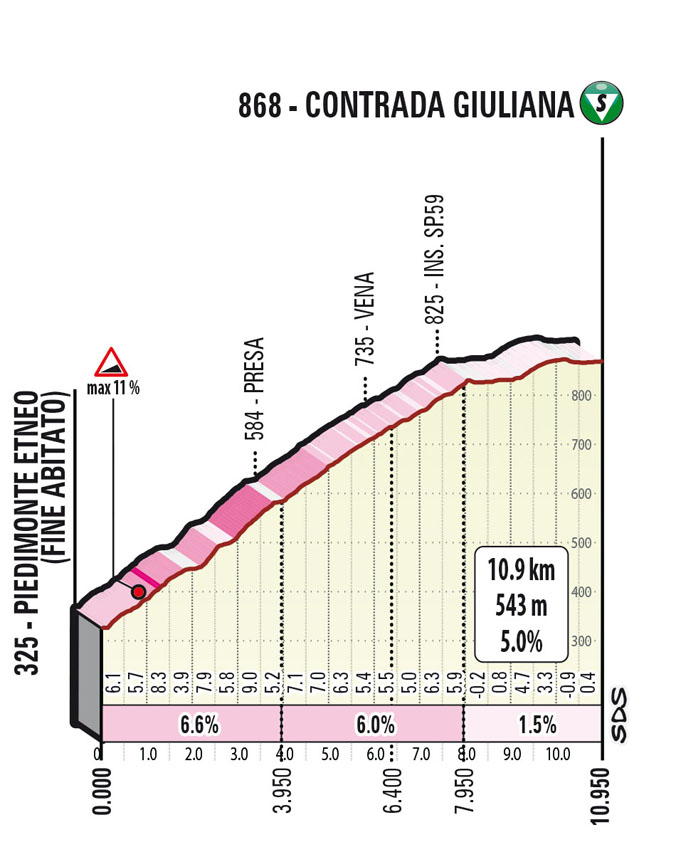 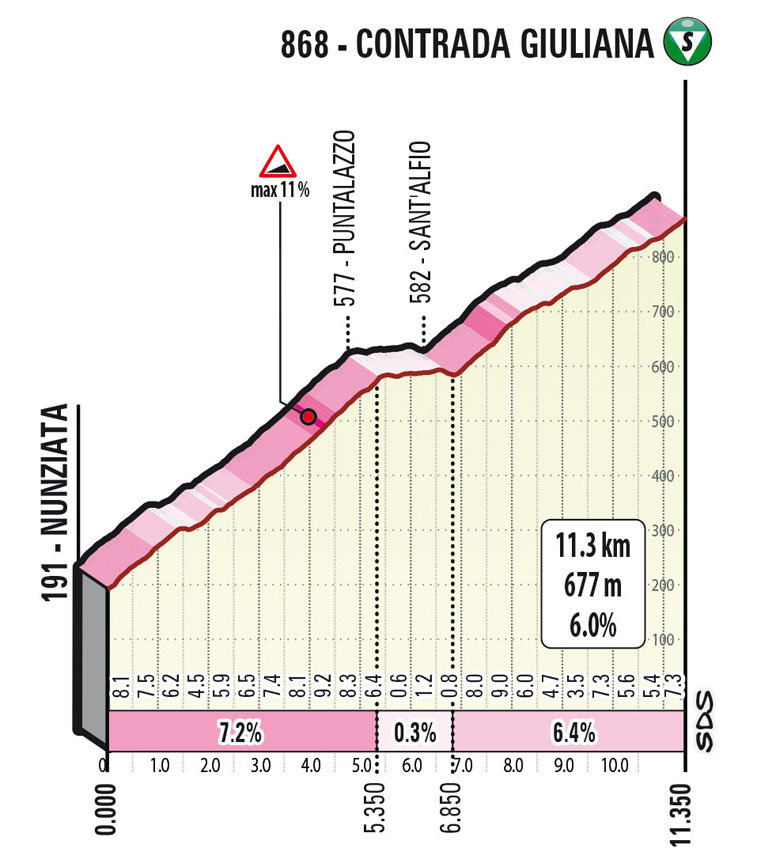 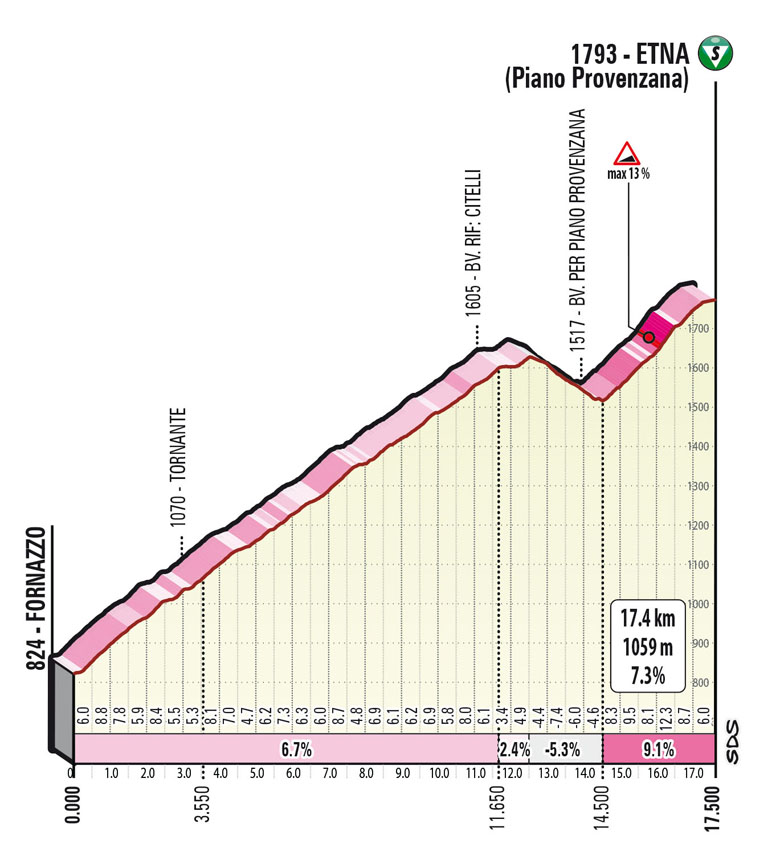 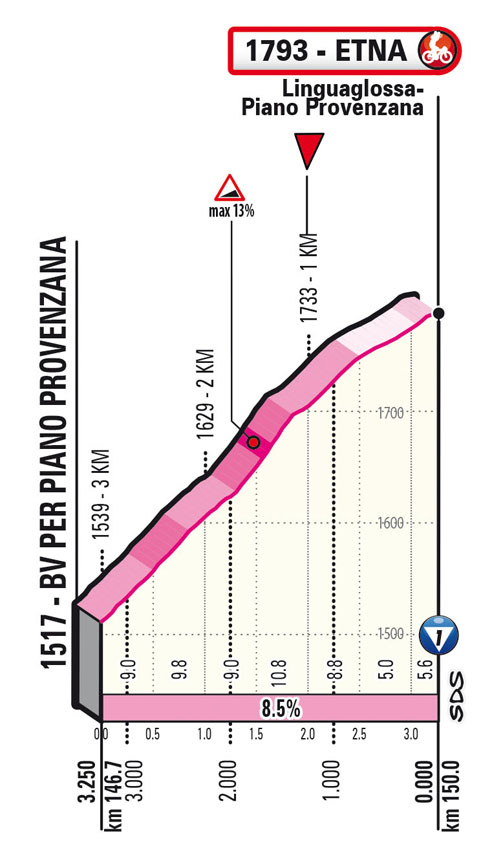 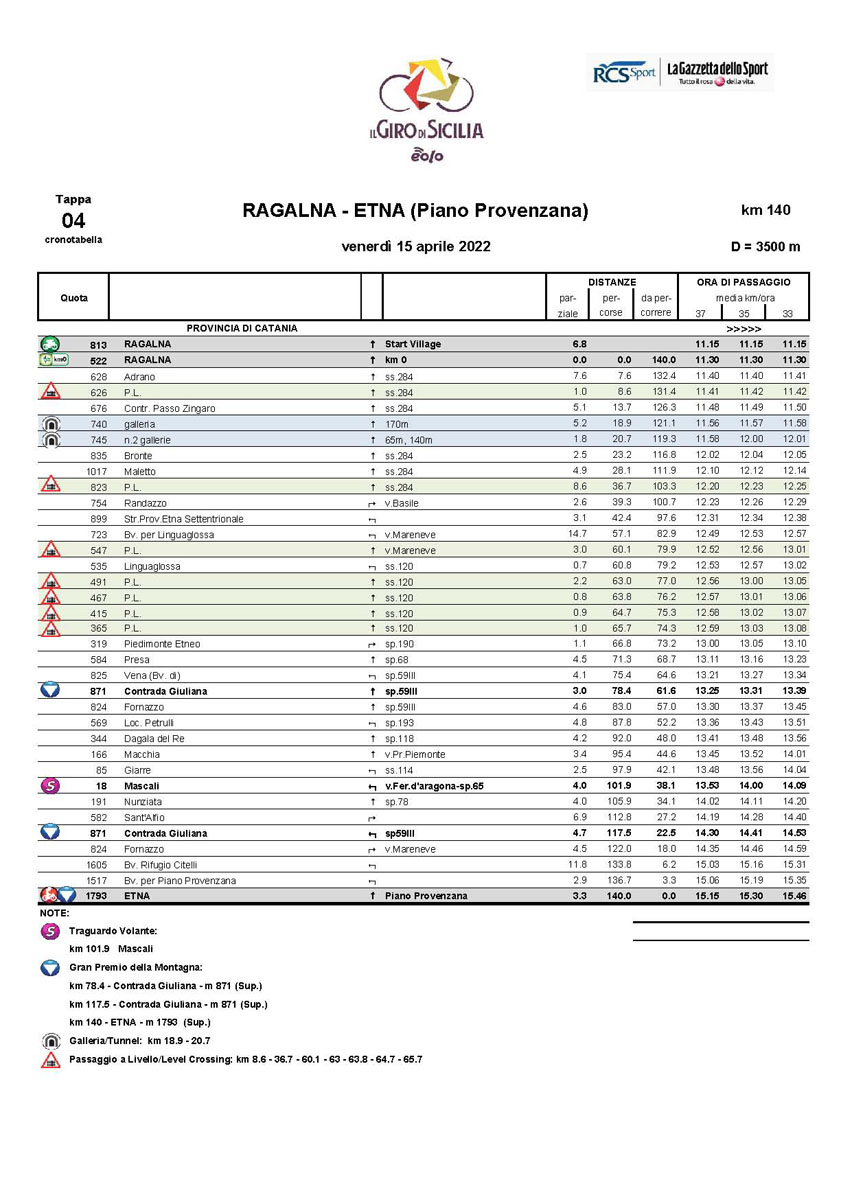 At 40 kilometres in diameter, and rising to 3,327 metres, the impressive Etna (or Mongibello) dominates the entire island. It is Europe’s highest volcano, and one of the world’s most active. Its world-unique geological features have earned it the inscription on the UNESCO World Heritage list. Its near-continuous and spectacular eruptive activity, with frequent lava flows, has always been the focus of interest of scientists and visitors from all over the world.

The scenery is an alternation of contrasting moon-like lava landscapes and beautiful natural environments. Two major rivers flow around the volcano, the Alcantara to the north, with its stunning natural canyons, and the Simeto to the west, adding to the beauty of the scenery.

Sant’Alfio is home to the largest and oldest known tree in Europe, the so-called Hundred Horse Chestnut (Castagno dei Cento Cavalli), which was acknowledged as a “Messenger of Peace” by UNESCO. Birch trees, with their white bark, proved they have survived the ancient glacial periods. 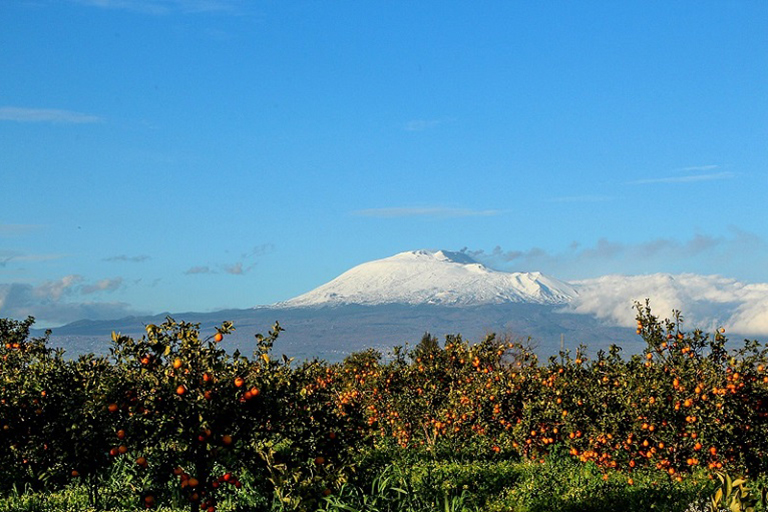 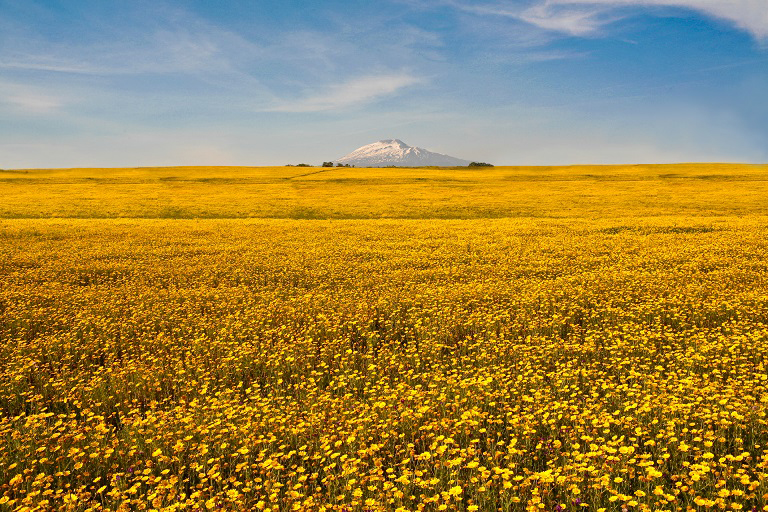 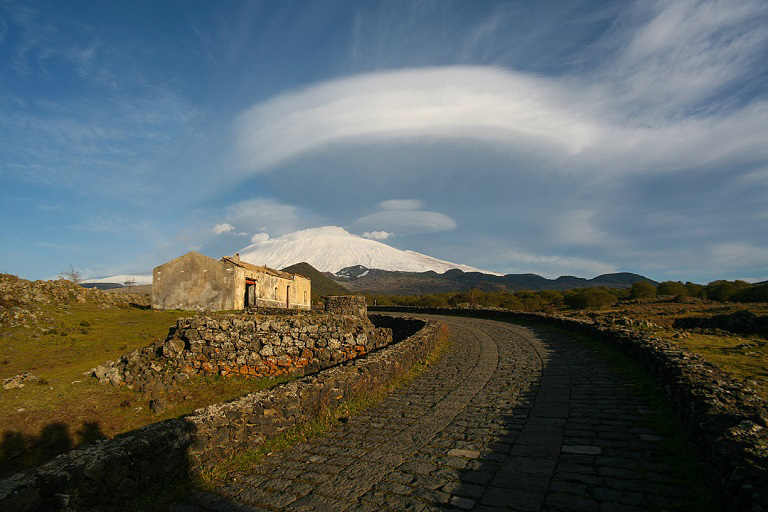 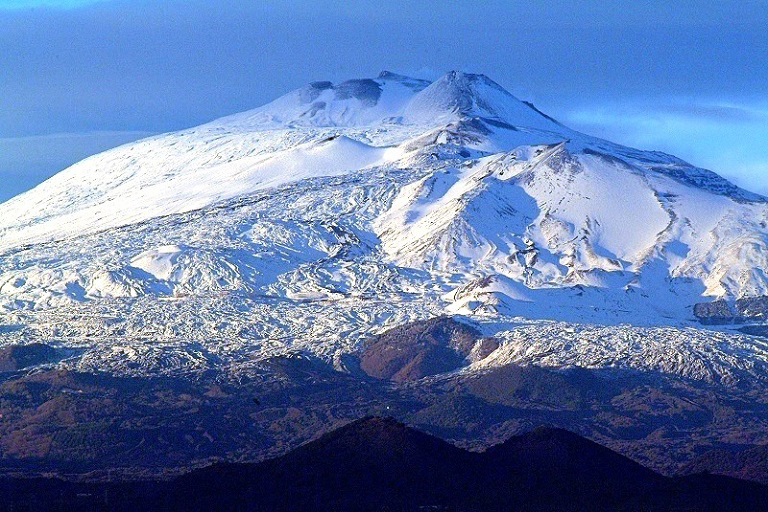 With the exception of the summit, large areas of the territory around the Etna are used for agriculture and viticulture/winemaking, with excellent produce. Green pistachios of Bronte are grown especially on the north-western slope. This prized variety of the seed with ‘protected designation of origin’ status is used in pastries, baked goods and confectionery.

Traditional mountain specialties include mushrooms – a staple for many traditional recipes – and the popular salsicce al ceppo (pork sausages prepared on an oak log).

The area is crowded with hospitable wineries, where you can taste the finest Etna DOP wine paired with traditional local specialties. 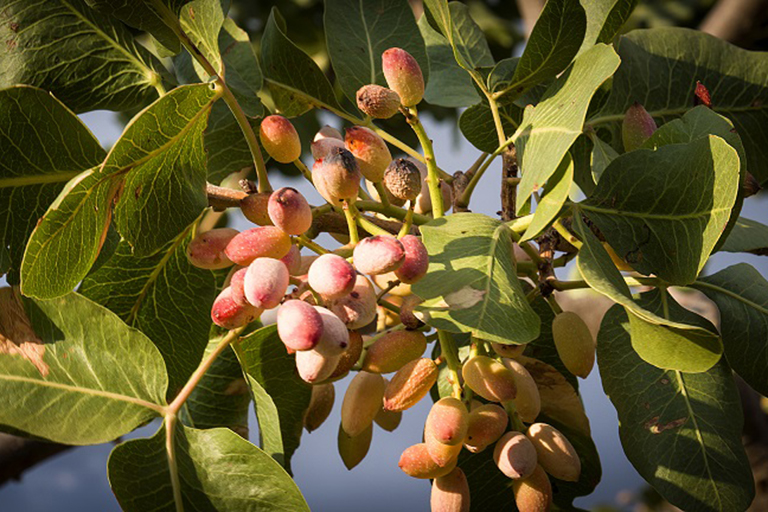 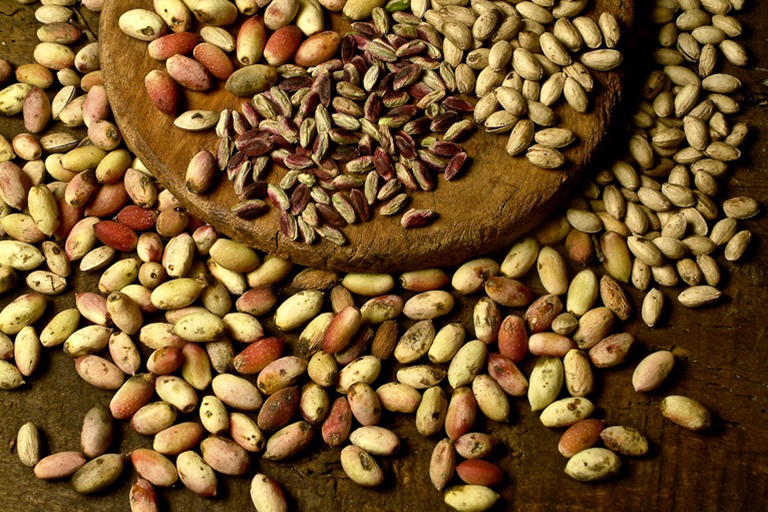 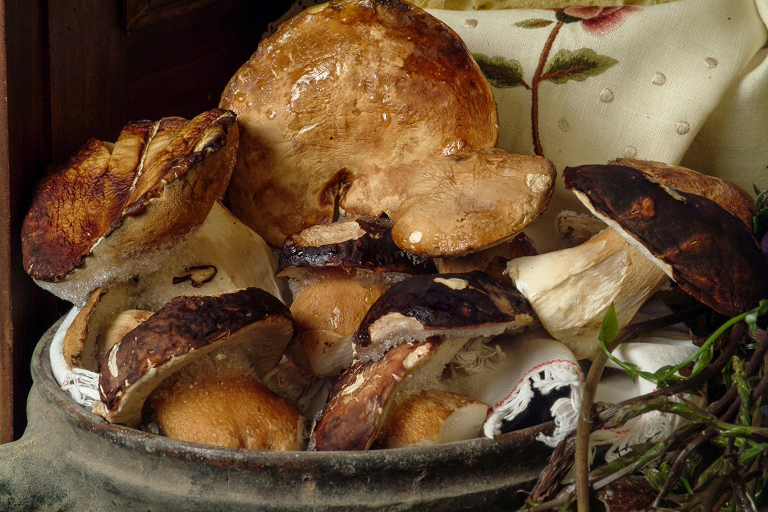 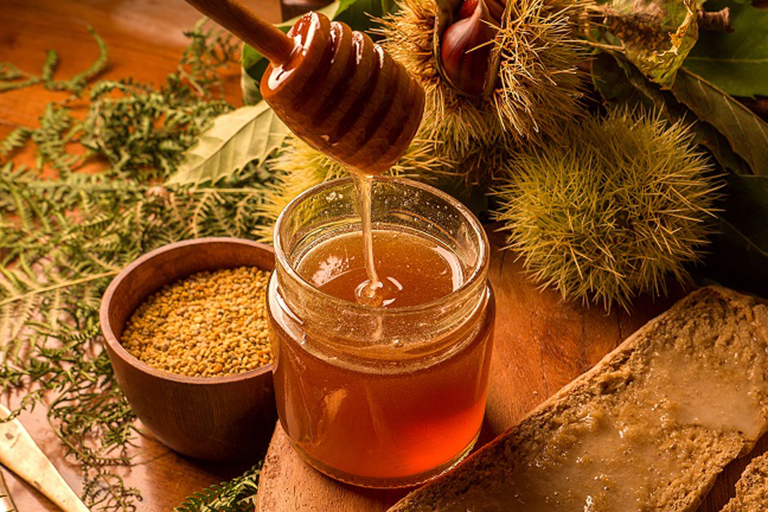 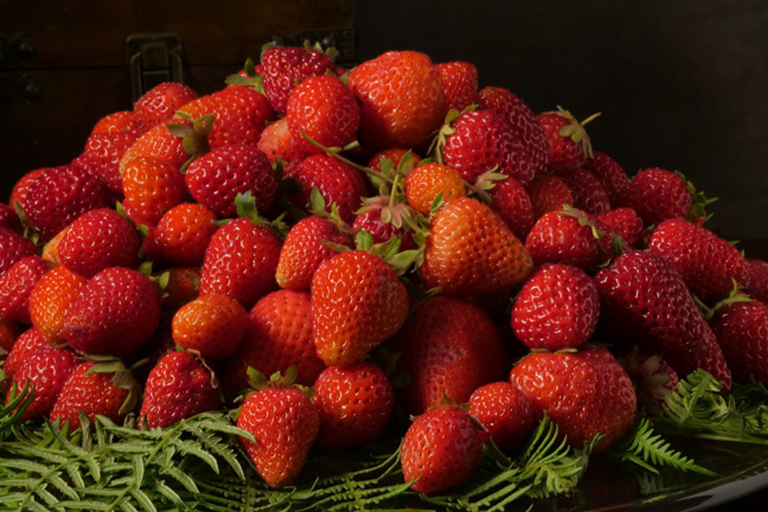